Employees of local governance bodies and agencies of local development of 12 towns of Western Ukraine:

Catalogue of investment proposals of towns participating in the project (in English, Polish and Ukrainian)

The catalogue consists of investment booklets of 12 towns. Towns portfolios and their investment proposals are included into the booklets. In whole 45 investment sites of different types are represented in the catalogue. 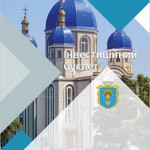 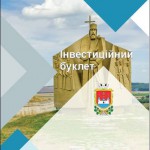 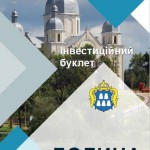 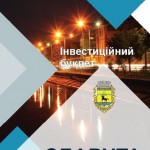 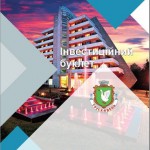 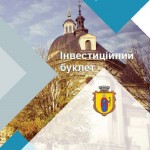 Increasing of transparency and accountability of local deputies’ activity

The project was selected for implementation under the “Development of Civic Society” Program, implemented by the Committee of Voters of Ukraine in cooperation with the OSCE PCU with financial support of the Ministry of Foreign Affairs of Denmark.

In the framework of the project the network of monitoring NGOs was established in ten pilot towns of Lviv oblast. Monitoring of openness and transparency of local councils activity was conducted and the re were initiated making changes to local normative acts for providing transparency and accountability of local councils and executive committees. The following activities was conducted: 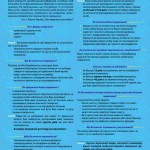 Informational poster for informing citizens on particular features of appeals submission to local authorities. The poster presents in simple form the main provisions of the Law of Ukraine on citizens appeals. The poster is printed in 300 copies.

Analytical study “On the level of accountability and transparency in decision-making by local self-governments of ten pilot towns of Lviv oblast”.

The survey on the level of awareness about the work of local authorities, local deputies interaction with the public, public understanding of objectives and vision of local self-governmental bodies.